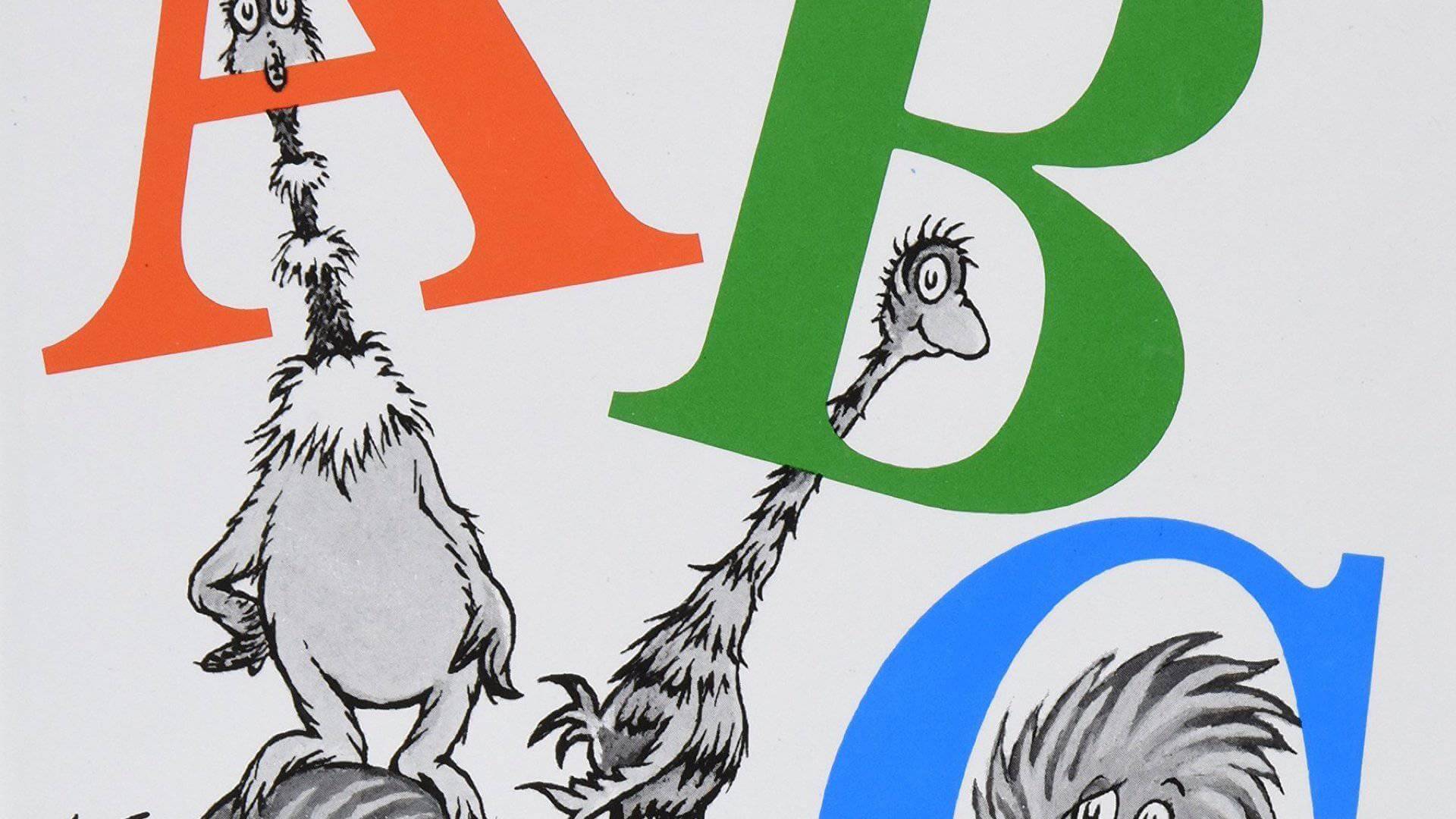 Asymptotic notation refers to the mathematics used to describe the growth of functions. Most programmers have at least heard of the infamous “Big O” notation. But many have long forgotten its exact meaning or have never dived deep enough to have a complete understanding. There is also quite a lot of misinformation floating around as it relates to the subtler points. Follow me through a journey to analyze an algorithm and discuss it in terms of asymptotic notation.

Note: There are many different shorthands for asymptotic notation. First, I will try to show the proper syntax, followed by the less formal but frequently used syntax where applicable.

Let’s consider the famous insertion sort algorithm. This is often one of the first algorithms introduced to new computer science students studying algorithms. The insertion sort is easy to visualize as it’s a very intuitive way for humans to sort. If you are unfamiliar with insertion sort, take a quick refresher before proceeding.

Suppose we are sorting a standard deck of 52 playing cards given to us in a random order. In the best case, the cards are already sorted, and it will only take n-1 or 51 comparisons to sort the deck. However, in the worst case, where the cards are in the exact opposite order, it will take (n^2-n) / 2 or 1275 comparisons. Since the comparisons are the only significant work done in this algorithm, we will consider only the comparisons when discussing the running time of this algorithm.

Let’s look at the definition of some common asymptotic notations:

Enough with the Formalities

Often times, this level of precision is not necessary and there is a convention that is commonly used among computer scientists. If you do not specify worst case, best case, or average case, then this means that the statement applies to all three cases.

For example, if you say an algorithm is O(n^2) without specifying the case, then this is equivalent to saying that the worst-case running time is O(n^2) (since that implies that the best and average cases are too). One way to think of it is the following:

Note: If an algorithm has a constant time complexity, meaning that the algorithm growth is not dependent on the input size, then it is expressed as Θ(n^0) or, less formally, Θ(1).

Asymptotic Growth is Just One Piece of the Puzzle