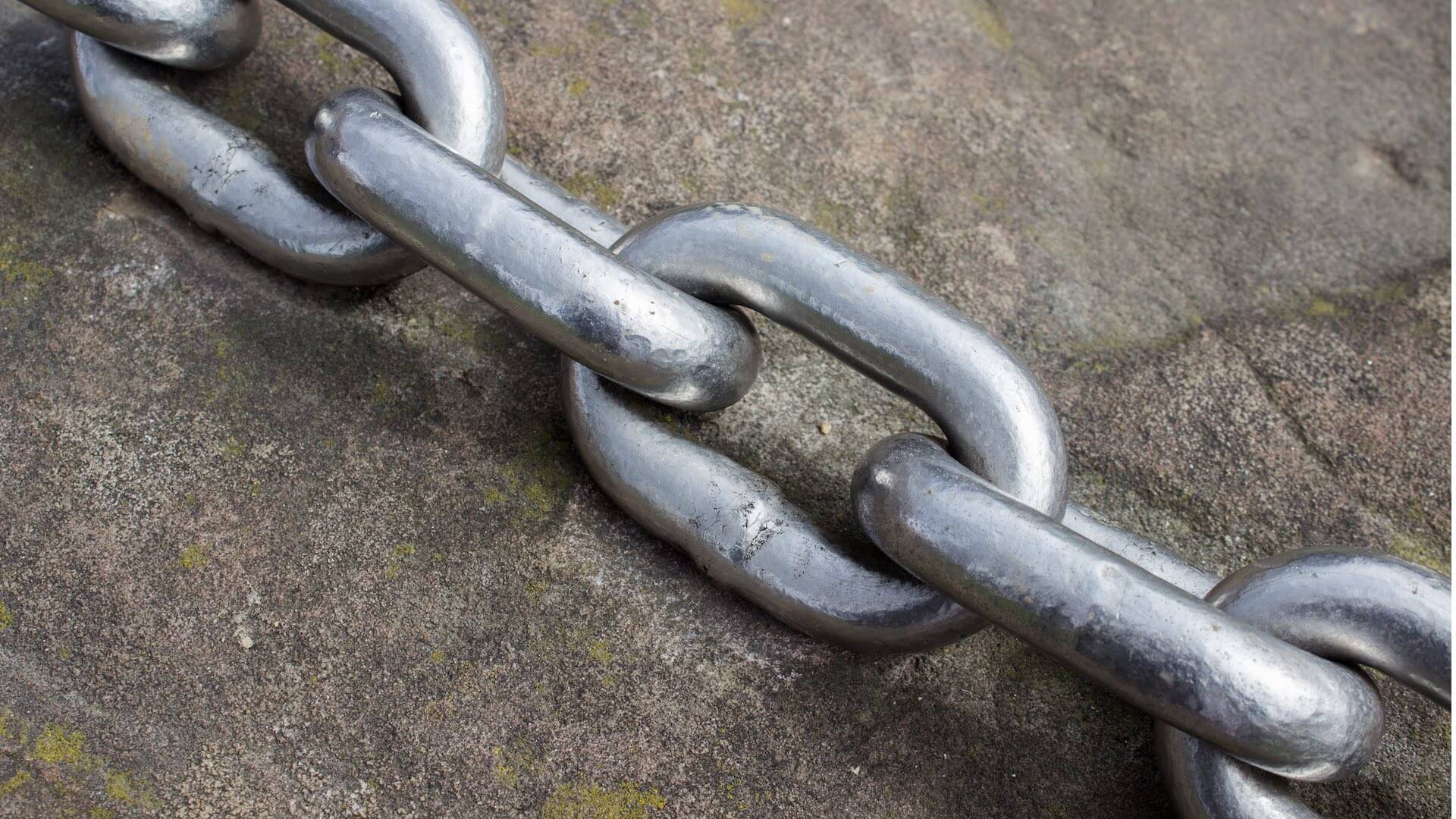 Linked lists are very much a general-purpose data structure. They perform decently well at nearly every operation, but they don’t really excel at any one of them. Linked lists can be implemented as singly linked or doubly linked. In a singly linked list, each element (called a node) has a pointer or reference to its successor. In a doubly linked list, each node has a pointer or reference to both its successor and predecessor at the cost of slightly more memory, but at the benefit of increased deletion performance.

There are many different ways to implement a linked list, but they all involve nodes linked to each other through references. Usually, a reference to the root node is stored and the list can be traversed from there by following the pointers repeatedly.

This implementation is a circular doubly linked list that uses what’s known as a sentinel node to make the code a little more manageable. The sentinel acts as a dummy node and represents the beginning/end of the circular list.